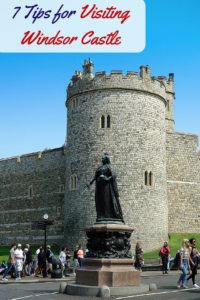 Please see the listings for all Future and Past visits 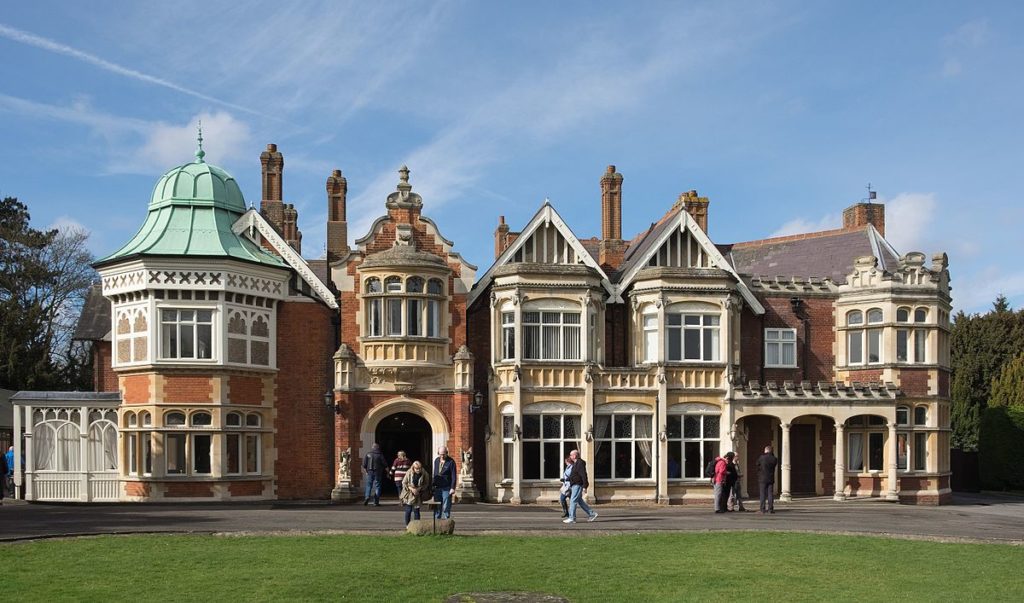 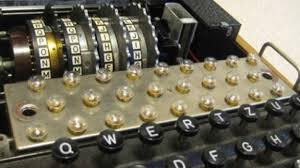 Bletchley Park is a nineteenth-century mansion and estate near Milton Keynes in Buckinghamshire, constructed during the years following 1883 for the English financier and politician Sir Herbert Samuel Leon in the Victorian Gothic, Tudor, and Dutch Baroque styles. It became famous as the central site for British (and subsequently, Allied) codebreakers during World War II, although at the time of their operation this fact was a closely guarded secret.

During the Second World War, the estate housed the British Government Code and Cypher School (GC&CS), which regularly penetrated the secret communications of the Axis Powers – most importantly the German Enigma and Lorenz ciphers; among its most notable early personnel the GC&CS team of codebreakers included Alan Turing, Gordon Welchman, Hugh Alexander and Stuart Milner-Barry.