Past
Events and Talks 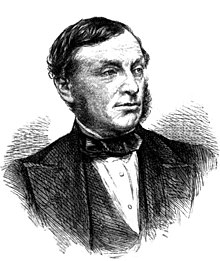 Sir Daniel Gooch, 1st Baronet was an English railway locomotive and transatlantic cable engineer and Conservative politician who sat in the House of Commons from 1865 to 1885. He was the first Superintendent of Locomotive Engines on the Great Western Railway from 1837 to 1864 and its chairman from 1865 to 1889

Canon John White on “The Grotesques of St George’s Chapel”.

The College of St George has been working in partnership with the City and Guilds of London Art School in establishing an imaginative carving programme which is producing exciting new grotesque sculptures for St George’s Chapel.

The replacement sculptures aim to reproduce the scale and detail of the original mediaeval conception whilst allowing students the opportunity to be inventive in designing new carvings. The new grotesques replace heavily eroded Victorian grotesques which themselves replaced medieval carvings of unknown design.

The Little Ships of Dunkirk were about 850 private boat that sailed from Ramsgate in England to Dunkirk in northern France between 26 May and 4 June 1940 as part of Operation Dynamo, helping to rescue more than 336,000 British, French, and other Allied soldiers who were trapped on the beaches of Dunkirk during the Second World War.

The symbol of the Order, a white eight-pointed cross on a black background, is an international symbol of first aid. It is known as the logo of St John Ambulance, emblazoned on the sides of ambulances and on the uniforms of its highly trained volunteers. However, the eight-pointed cross was also worn on the robes of those first Brother Knights in the hospital in Jerusalem, and it has remained unaltered through the centuries, as an enduring emblem of humanitarian care, and of a charity that dates back almost 1000 years.

Fergus Bain on “Fire Insurance Signs and their relevance to social history”. 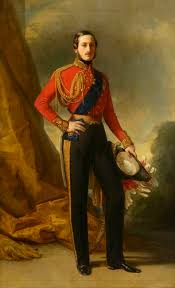 Commemoration of the 200th anniversary

of the birth of the Prince Consort in 1819

Music Composed by him

Talk about his association with Holy Trinity 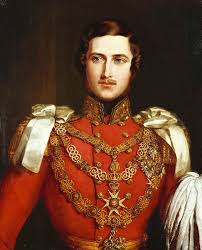 The Military Knights of Windsor claim to be the oldest military establishment in the Army List. Formed by King Edward III shortly after the Battle of Creçy, the foundation consisted of Knights who, having taken their private armies to France to fight for the King, had been taken prisoner by the French who demanded heavy ransoms in return for their release. This often meant selling up their complete estates in order to raise sufficient money.

This year the concert will feature the exciting young quartet Improviso and more details can be found below. 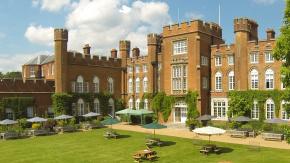 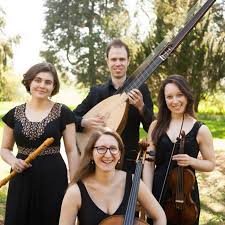 Improviso is a dynamic young quartet who met at the Royal College of Music in London and have been exploring historically informed improvisation and 17-18th century chamber music together since March 2017. Since then some highlights have included performances at St James’s Piccadilly, the Wigmore Hall (as one of the Hall’s Chamber Tots ensembles), the Jubilee Hall in Aldeburgh, the Brighton Early Music Festival, and in a live broadcast on BBC Radio 3’s In Tune programme.

In 2018 they enjoyed two residencies, at Snape Maltings and at the Cultural Centre in Ambronay, France as well as performing in Pavia, Italy, as part of Ghislierimusica’s Barocco Fuori festival, in the Utrecht Early Music Festival as semi-finalists in the International van Wassenaer Competition 2018, and in the Festival d’Ambronay, France. In December 2018 they embarked on a mini tour of their new Christmas programme, taking it to the York Christmas Early Music Festival, and to venues in Oxford, Cambridge, and London. Improviso were selected as a beneficiary of the emerging project 2017-2018 (Emerging European Ensembles), were Brighton Early Music Festival Young Artists 2017-2018, are currently Live Music Now artists, and were selected for the Stroud Green Festival’s Young Ensemble Scheme.

In 2019 Improviso looks forward to a busy performing schedule in the UK and abroad, including concerts at St Martin’s in the Fields, St James’ Church Piccadilly, the London Festival of Baroque Music at St John’s Smith Square, the Buxton Festival, and the Brighton Early Music Festival. 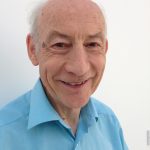 After thirty year’s research experience in the agrochemical industry, Keith ‘retired’ to develop his interest in history gaining a Diploma and then a M.Sc. in English Local History at Oxford University. He is a voluntary researcher for the Maidenhead Heritage Centre giving public lectures to various societies on the Centre’s behalf. He also answers queries to The Heritage Centre from the public.
He engages in academic study, giving lectures at Oxford University and to historical societies. His first history research publication appeared as part of The Historical Atlas of Oxfordshire.  He is now working on the history and maintenance of a number of early wooden bridges over the river Thames. 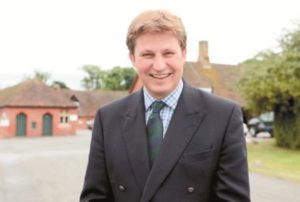 Margaret Lenton, Chair of the Windsor & Eton Society has been studying Bletchley Park and Room 40. , 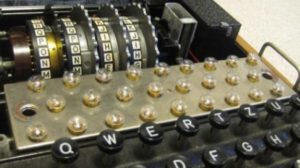 Talk: The Prince Philip Trust Fund for the Royal Borough of Windsor & Maidenhead. Chris Aitken. (Secretary & Trustee of the Fund)

I am responsible for the management of the Archives and Chapter Library of St George’s Chapel, an extensive and historic collection of books, manuscripts and archival material belonging to the Dean and Canons of Windsor dating from the 12th century to the present day. 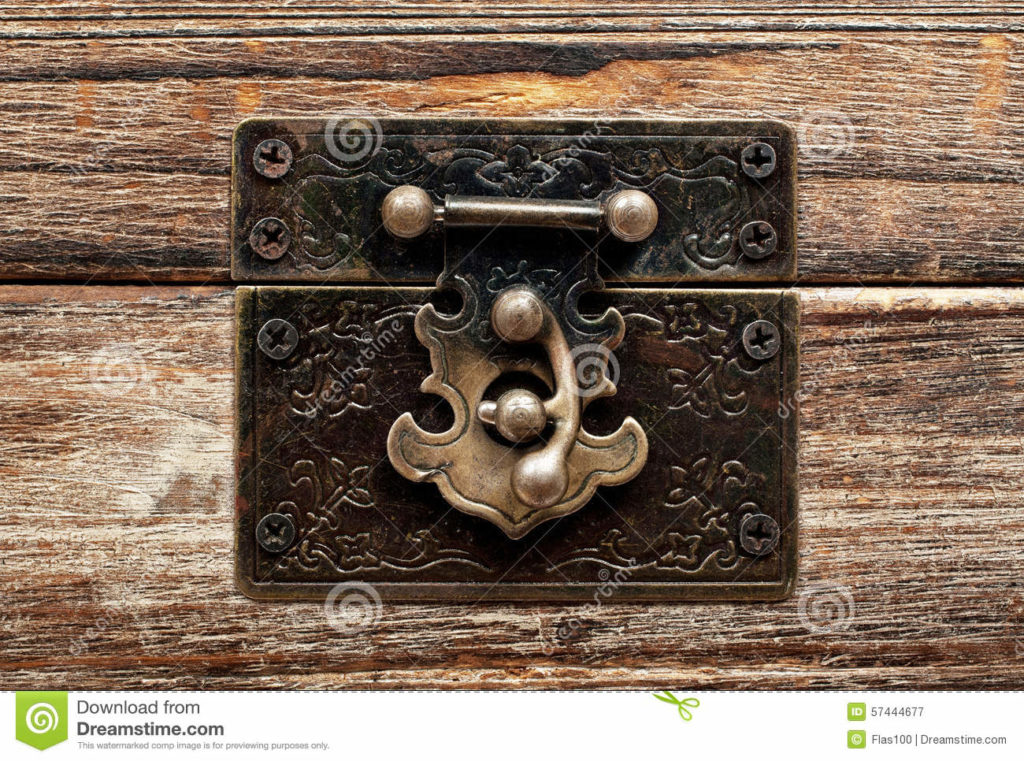 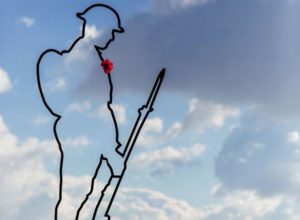 H Lawrence Oakley is the subject of a book written by his great nephew, retired civil servant Jerry Rendell OBE, 75, who lives in York Road, Windsor.

Leslie Grout is a volunteer & Friend of the Windsor & Royal Borough Museum as well as an active local historian. He was the winner of ‘Mastermind’ in 1981 and went onto win ‘International Mastermind’ a year later. His specialist subject was St George’s Chapel, Windsor Castle 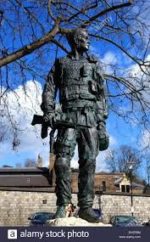